Enjoy unlimited food and beer and/or soft drinks on this authentic evening food tour by tuktuk. During this adventure you’ll discover how deep Cambodian cuisine reaches within Southeast Asian culture.

Taste a time where Cambodian kings rode armored elephants into battle, where the Tonle Sap lake was only known by legend as the “Land of Gold” to far-off Indian empires, and Spanish invaders on the Mekong brought the Khmer cities of Chatamouk and Longvek to its knees through cannon fire.

Dishes that were created and defined through pivotal moments of history persist through the centuries despite the efforts of the Khmer Rouge to isolate and eliminate local food culture. Come and see what they tried to destroy and couldn’t, and taste the act of rebellion by local chefs who dared to remember and rediscover these recipes in a post-civil war era. 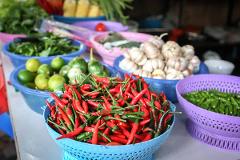 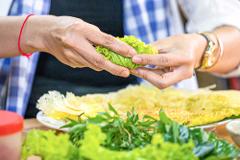